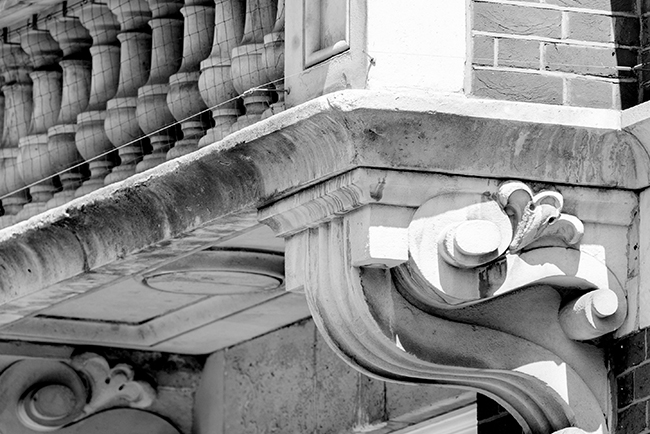 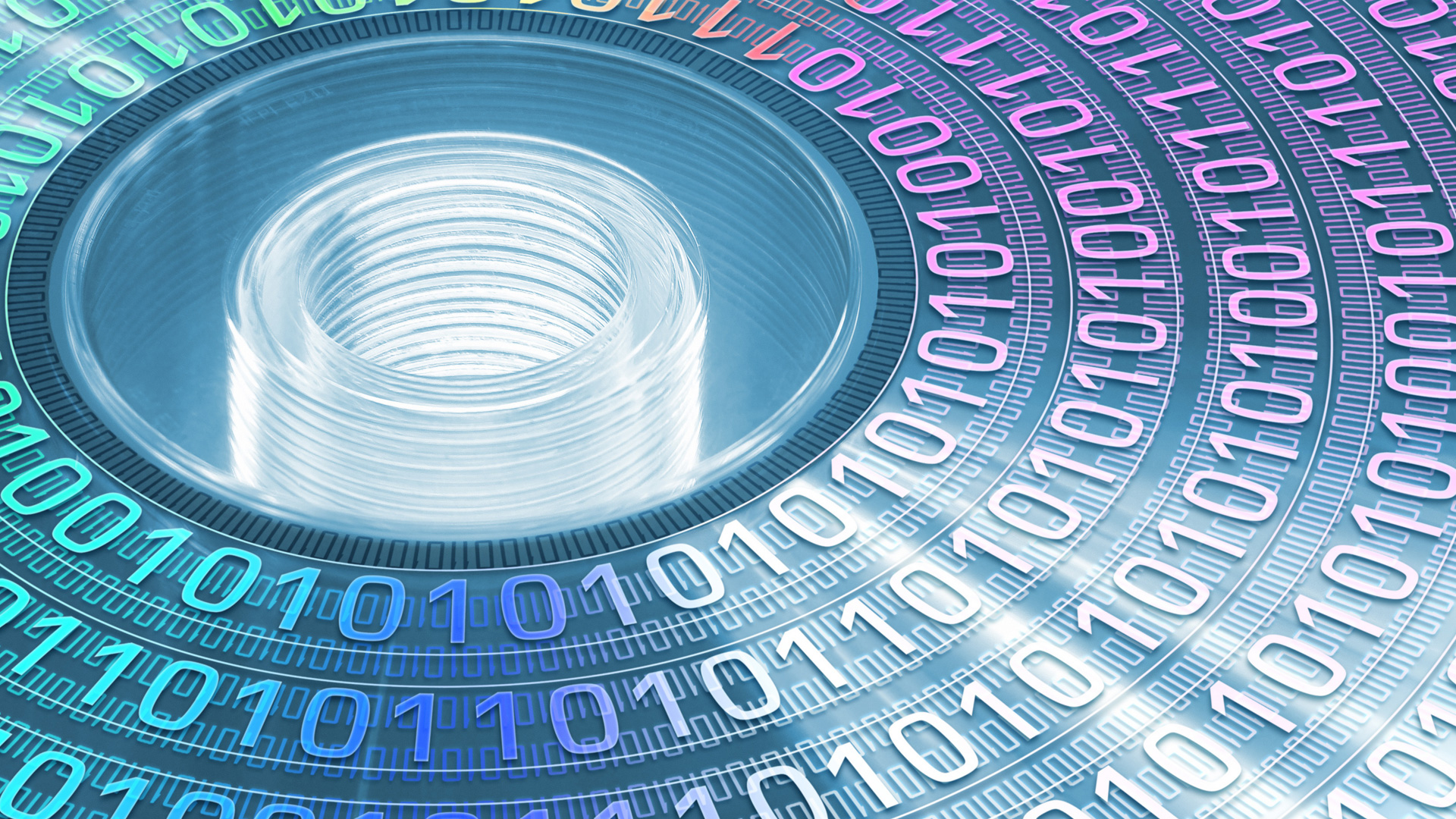 Vista management buyout named Deal of the Year in Wales.

Independent IT services company Vista Retail Support has won the Deal of the Year award at the Insider Wales Dealmakers Awards, hosted at Cardiff City Hall.

Vista is a retail technology support business with a £14 million turnover and more than 170 staff across the UK. Its customers include high street retailers such as Superdrug, Lloyds Pharmacy and BHS.

Haffenden said it was thrilling to have received such an award, which marked a significant step in Vista's development. He said: "We love winning awards and this one is especially pleasing because it recognises that an immense amount of hard work by many parties was needed to achieve a successful management buyout.

"The deal has supercharged a growing Welsh business, which employs local people from our headquarters in Cardiff. It has also given the executive team a great opportunity to drive growth in the retail, leisure and hospitality markets."

The management buyout was led by Westbridge Capital with support from Octopus Investments and Clydesdale Bank. It involved a private equity auction and its completion gave Finance Wales a 450% return on investment – its most profitable exit to date.

Sandy Smart, partner and chief investment officer at WestBridge Capital, said: "I'm delighted that the hard work put in by Vince and his team has been recognised in this way. The award follows a really solid year of profitable growth.

"It's also pleasing that our track record for spotting and backing top quality management teams continues. This is the second of our portfolio companies to pick up this coveted award in as many years."

The complexity of the Vista MBO was further recognised on the evening when the vendors' advisers from accountancy partnership PricewaterhouseCoopers LLP were named as winners.

Gary Partridge won the award for Dealmaker of the Year and his colleague Marc Davies, 34, won the trophy for Young Dealmaker of the Year.
The Vista management team were advised by Hugh James Solicitors of Cardiff. Gerallt Jones, Partner, Head of Corporate and Banking Division at Hugh James, said: "It is hugely gratifying for our expertise in this field to have contributed to the success of the Vista management buyout. In our considered opinion, the award was richly deserved."


The power of presence